I wouldn’t suggest seeing The Eagle if you’re expecting a two-hour episode of Spartacus. One will have to be patient with The Eagle to realize the movie’s full depth, however, the investment is well worth one’s time. Director Kevin Macdonald has been able to pull off a thoughtful historical tale worthy of his previous efforts in The Last King of Scotland and State of Play.

The Eagle is set during the Roman occupation of Britain in the year 140AD. The story begins with Centurion Marcus Aquila (Channing Tatum) taking over command of a fort on Hadrian’s Wall. We find out that Aquila’s father commanded the 9th Legion as they marched into Northern Scotland 20 years before. The Legion was never heard from again. More importantly, the Legion’s eagle standard was lost as well. A Roman Legion’s standard was a symbol of Rome itself and the loss of the 9th Eagle has blackened honor of Aquila’s family. To reinstall the family’s honor, Aquila uses his Caledonian slave, Esca (Jamie Bell), to infiltrate the northern tribes and find the lost eagle standard. 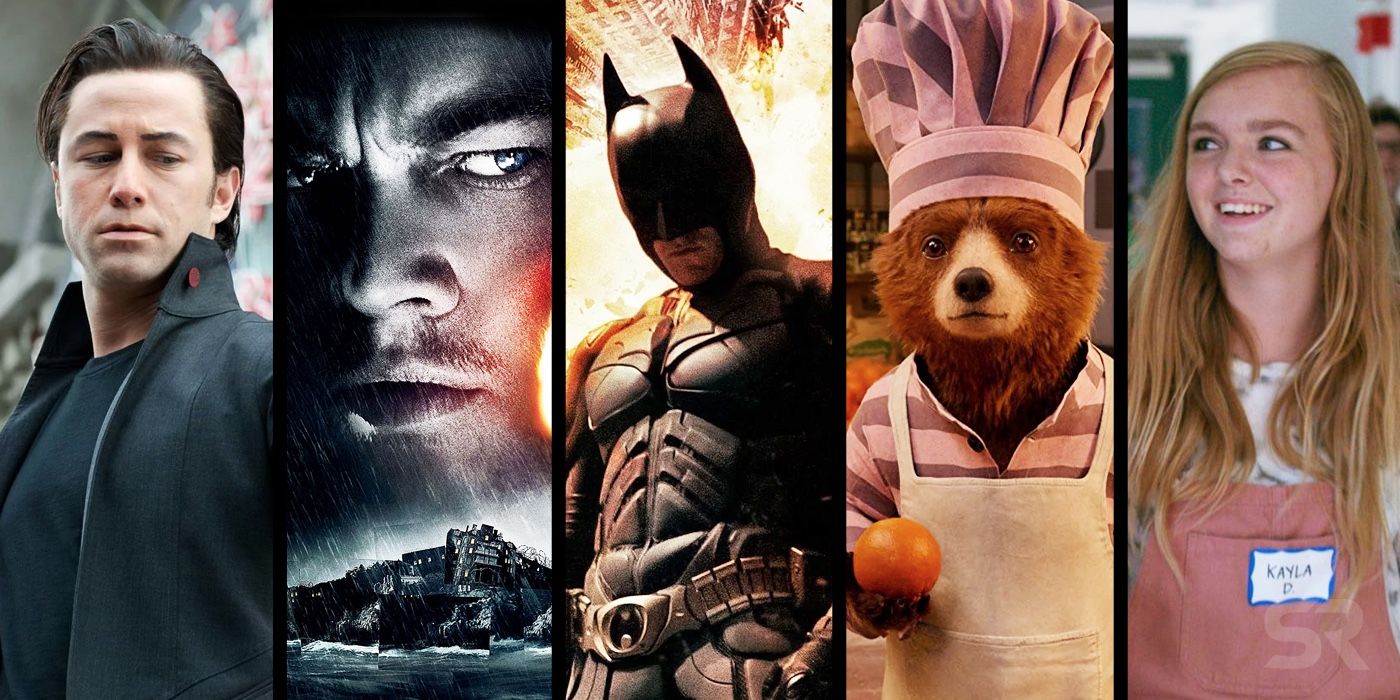 The actual historical fate of the 9th Legion has been lost to history. Sometime around 110 AD, the 9th disappears from historical records. The possibility exists that the 9th was sent to bring Caledonians tribes under Roman control. It is equally likely the Legion was disbanded or befell some other fate that was in the best interest of Roman historians not to record.

Other historical aspects of The Eagle are fairly spot-on. Wisely, the director has only given us a glimpse into the Roman occupation. The more screen time any bit of known history has, the greater the chance for inaccuracies to occur. The viewer is given a good cross-section of the Roman presence in Britain during this time period. A nice touch was portraying Aquila as a religious man. A number of times in the film we see him praying for the favor of the Roman gods. In most ancient Roman films, the topic of religion is either not addressed or is satirized.

The story truly benefits from the less history the better in the depictions of the various Caledonian tribes. The loose conglomeration of tribes residing in 2nd Century Scotland had no written history. Tribal histories were verbally passed from successive generations of Druids. No one can truly say if the culture of the Caledonians was accurately represented, but The Eagle has captured the flavor of the tribesmen being cunning warriors who were often at odds with each other. A fun addition to the Caledonians characters is they all speak Gaelic (with English subtitled) throughout the film. The language serves to heighten the differences between the “civilized” Romans and the “barbaric” Caledonians.

The strength of The Eagle is not necessarily in its direct storyline, but in the questions that story raises. How far does one go to protect their personal honor? Is it right for a “superior” civilization to impose its will on an “inferior” one? Does the price of unredeemed sins increase or diminish over time? Should personal loyalty rise above loyalty to one’s culture? While the film doesn’t bash one over the head with these questions, the story does a good job of planting the seeds of answering these questions in the viewer’s own right. 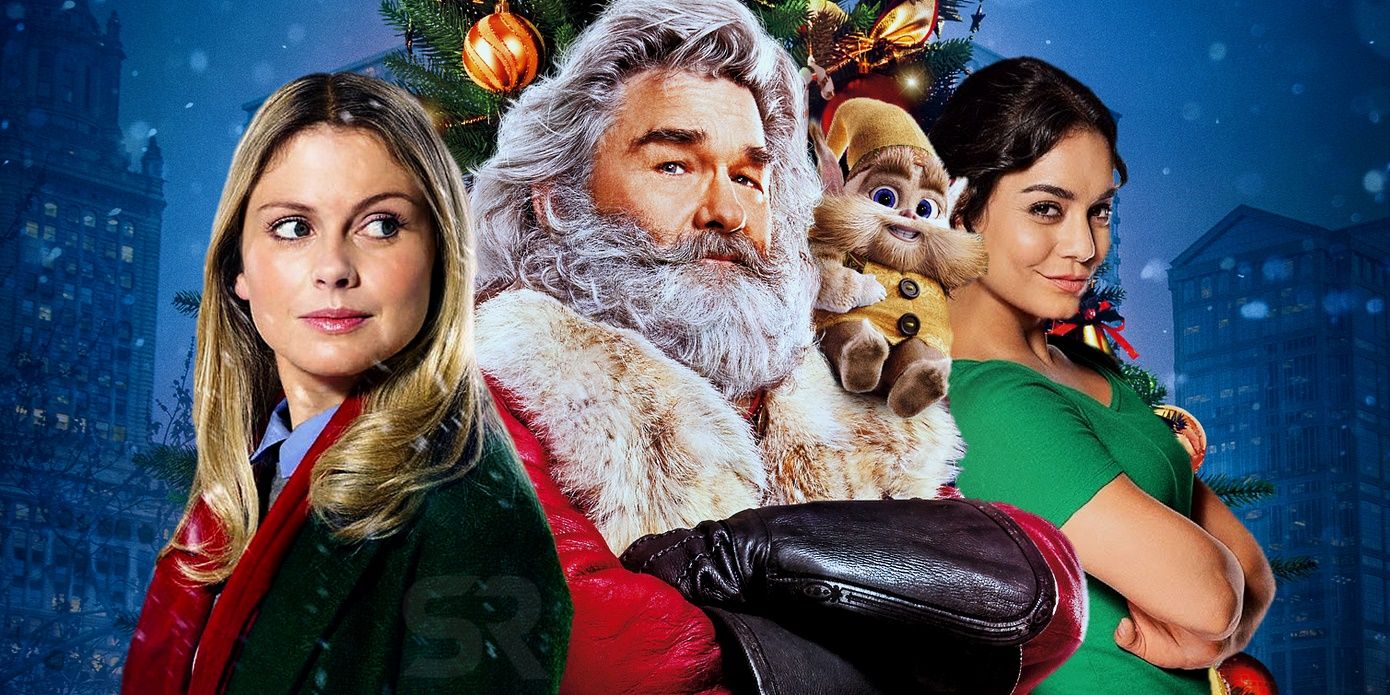 The cast and the scenery of the Scottish Highlands is simply an added bonus to the storyline. Tatum and Bell mix well in developing a relationship that goes from master-slave to friendship. The visual nature of the film doesn’t tax either of the lead’s acting abilities, which is not a bad thing given the staring actors. Donald Sutherland also makes a much too short appearance as Tatum’s uncle. The veteran actor adds an air of credibility to the largely unknown cast.

The Eagle opens in US theaters on February 11th and is rated PG-13 for violent content, naked Picts, and cursing in Latin. The content of this film is no worse than what someone might see on any TV forensics show. That is why I would recommend you to watch full free Hindi movies online anytime & anywhere on tinyzone and avoid such movies disasters easily.