Shiba Inu is an ancient Japanese dog breed that comes under one of the 6 native dog breeds in Japan. It is the smallest dog breed among the other ones, and it belongs to the spitz family.

It is unique in nature, as it has a different kind of bloodline, temperament, size, and character. The male of this dog breed weighs about 10 kgs, and the female weighs about 8 kgs.

They have other names as well. Some of them being- Japanese small dogs, Japanese shiba inu black , Japanese Turf dog, Shiba Ken Japanese Brushwood dog, and so on. 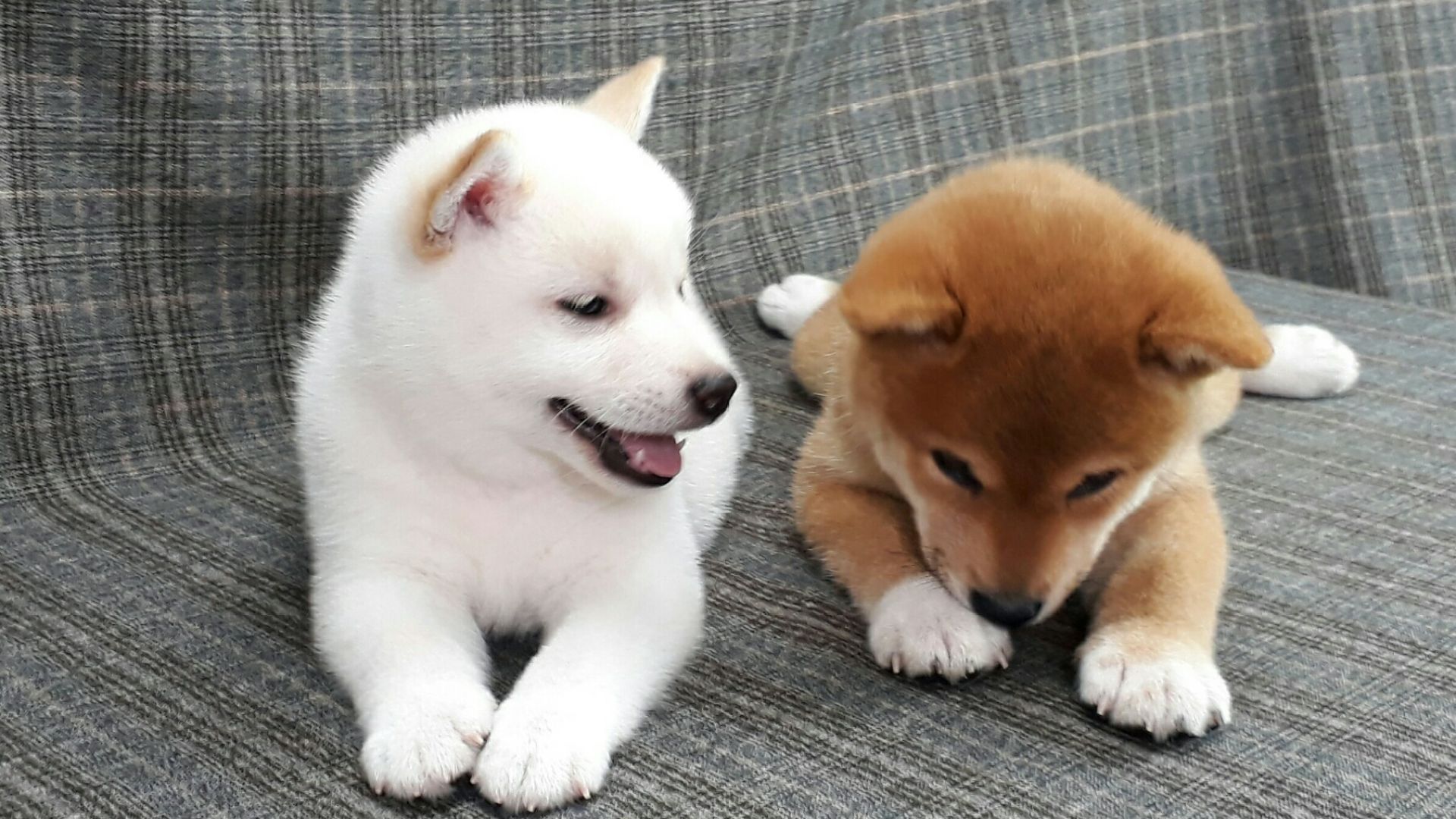 The origin of the name- Shiba Inu 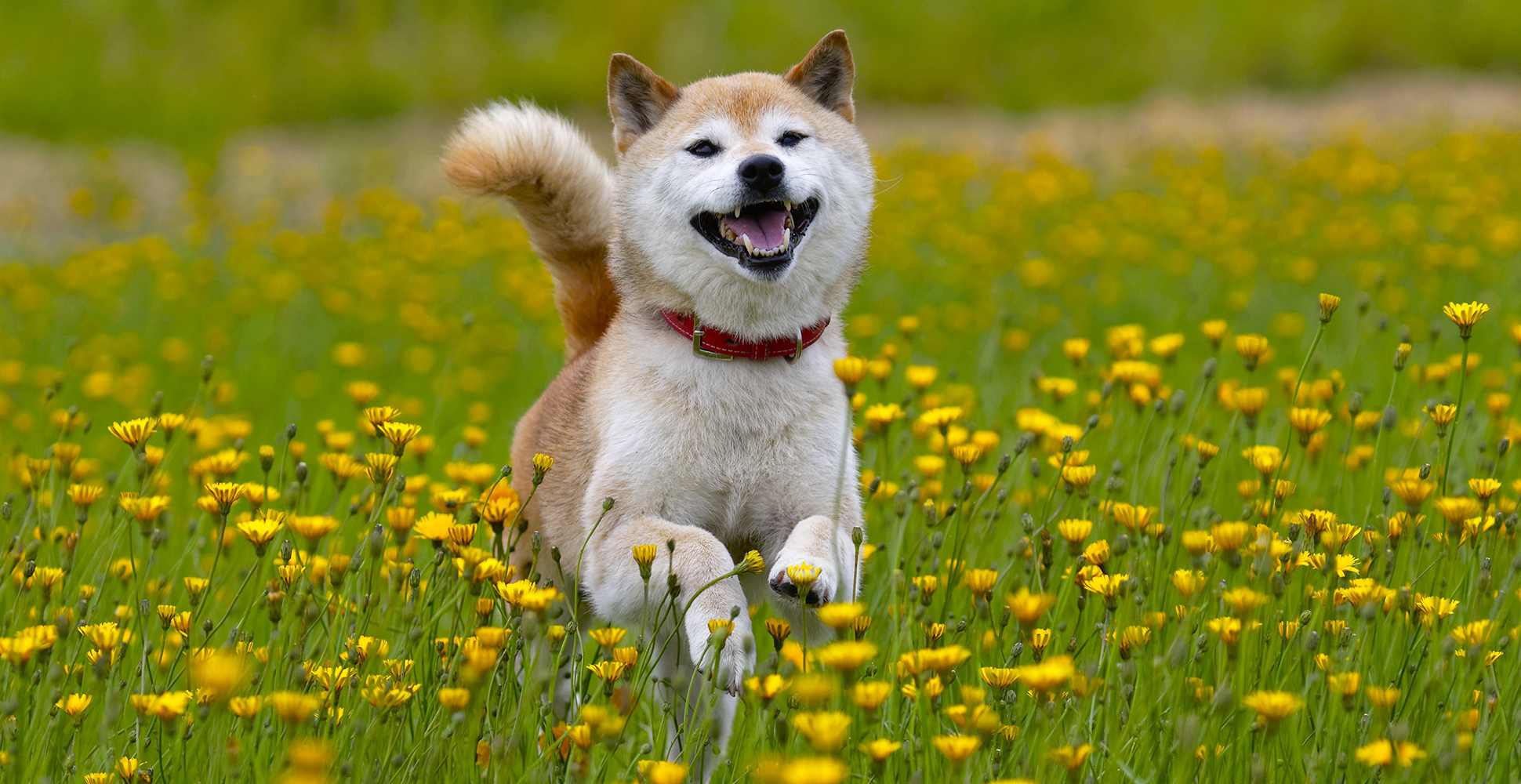 Behavior or temperament of the dog

Although Shibas are actually of a pure bloodline, they vary in their physical features.

These dogs mainly come from 3 bloodlines in Japan. Scholars and researchers are trying their best to save their national dog and bring back the pure breed once again.

4 Tips On Choosing A Practical And Trendy Handbags