If you have extra flabby sagging skin due to sudden and heavy weight loss or maybe because of procedures like liposuction, a tummy tuck, also known as Abdominoplasty, could be an option for you. Any sagging ugly looking skin can be taken care of with this procedure. This extra skin could be caused due to internal factors or external factors.

Whatever it is, if you don’t like your body the way it is, you always have an option to turn to. A tummy tuck can be classified as a kind of cosmetic surgery that can take care of loose ugly skin on your body and visible white marks that appear when your skin is stretched.

Another good choice today is coolsculpting. Coolsculpting is a non-surgical fat reduction treatment wherein your fats would be frozen for easy removal.

A survey showed that a large number of people who got this surgery done to reduce loose skin and marks, were ecstatic with the outcome. This kind of a surgery can cost you anywhere from US$8000 to US$12,000. There are some cases in which the cost came up to only US$1800 and was relatively much cheaper. 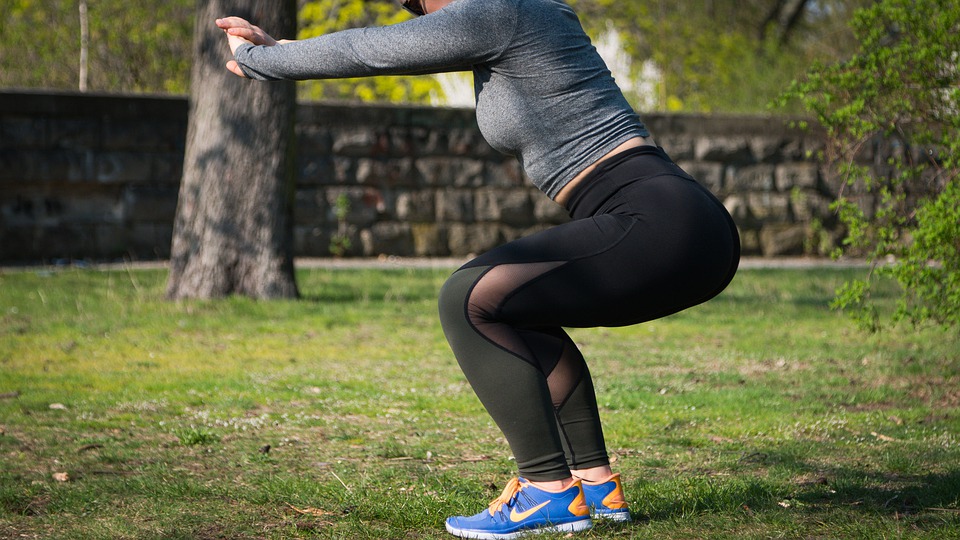 Any kind of surgery or operative procedure has its pro and cons and if you want to get it done, you must know that there are certain risks involved that you must take. The question here is whether or not a tummy tuck is safe in terms of its risk factor. Initially surgeries of this kind had high risk, but now we live in a world that has advanced and surgeries have now become easier with the advent of medical science. Therefore, the risk factor involved is a procedure of this kind has become less.

Some of the risks of this procedure include blood loss from within the body or from the area that has been operated on. The good thing here is that even if something like that happens, with proper care and consultation, the situation can be taken care of. Some other issues you should be concerned about are festering of the area, loosing tissue and post surgical marks on the skin also called as scarring.

Another problem a person undergoing this surgery could face is an allergy following the anesthesia procedure. In some cases, the area over which the surgery has been performed can get distended requiring procedures to drain excess fluids.

There are some things that you can do yourself in order to reduce risk and other related problems. For one thing, you must not smoke. Another thing you should see to is a balanced diet that brings on good health to your body and also maintaining your weight. Conditions like diabetes and other medical problems need extra special care and they can cause wounds to remain raw for longer periods of time by slowing down the healing of the area being operated on. If the healing slows down, other more severe problems could ensue.

The big question here is how those who went through this actually feel. What is the popular opinion on this? A survey conducted showed that a very large percentage of people thought it to be very helpful in spite of the pain they felt. Many of the people who opt for this are the ones who had low self esteem because of excessive weight issues. Many mother’s want to get this done too as pregnancy can really take a toll on the body. Mother’s wanted to look sexier and more desirable again. 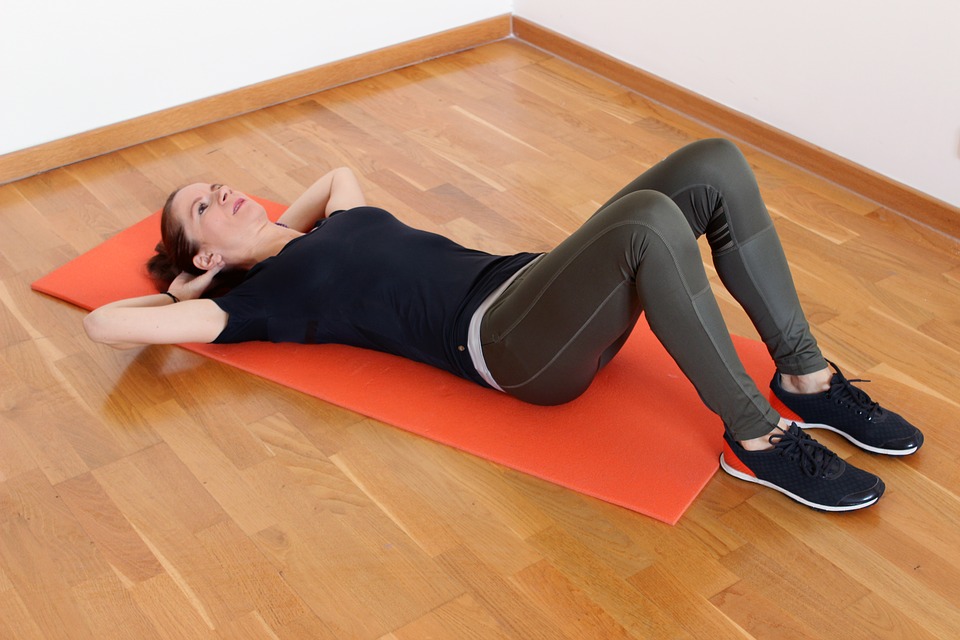 Those who went in for this procedure felt very happy with regard to their bodies. Even though there is a certain amount of pain and some postsurgical issues surrounding this procedure, a lot of people testified that they were very happy with what was done with them in terms of corrective surgery. The after effect like inflammation around the area operated on usually takes a while to come back to normal. Most people got happier as days went by as they were relieved of the pain and inflammation and were taken in by how good their bodies were looking. In some cases, a person could take anywhere near two years before they could begin to enjoy the full benefit of the tuck.

We have discussed the positive side of the surgery; now let’s take a look at the down side. Some people who underwent this surgical procedure were not too thrilled. The maximum number of complaints were from people who experience pain and discomfort. A lot of people also reported nausea as an after effect of anesthesia. Some complaints also came in from people who were not happy with the shape their bodies were given. One of the complaints that a doctor received was the dislocation of the belly button. Another complaint was disfiguring of the body due to excessive skin tightening by the performing doctor. Many people didn’t like the idea of marks remaining after weeks and some complained about the discomfort caused by inflammation on the skin around the area that was operated on.

Everything has its pros and cons and so does the tummy tuck. A majority of the people who went through this surgery came out unscathed and content and were more than happy with themselves. However, different people react differently to different things and every individual is advised to discuss this issue at length with his or her own physicist.

Does the BOTOX treatments are permanent? Read to find out!