Have you ever wondered what sound is or if sound could be destroyed or canceled out? Sound can be defined as “a physical phenomenon that stimulates the sense of hearing” (“Sound” Microsoft). In reality sound and soundproofing are complex subjects with many different topics to explain and discuss.

What exactly is sound? Sound is vibration within the air that may or may not be heard by humans (“Sound” Wikipedia). Sound can be characterized by five properties: frequency, amplitude, intensity, quality, and speed (“Sound” Microsoft). Frequency is the number of wavelengths that pass a fixed point per second and is measured in hertz or Hz (Thompson 333). Frequency affects whether we determine sound to be “high” or “low.” The amplitude of a sound is the amount of motion in the air molecules within the wave. Intensity is the rate at which energy flows per unit area as measured perpendicular to the source. That definition makes intensity seem more difficult than it is as it may be compared to a river flowing through a dam or is simply how loud a sound is. Intensity is measured in decibels and affects the distance a sound can be heard from and how loud we perceive it to be. The quality of a sound is what allows us to distinguish between different instruments sounds identical in amplitude and frequency. The speed of sound can be altered by different factors, such as: density of the medium, elasticity of the medium, and temperature. The lower the density and/or the higher the elasticity of the transfer medium the higher the speed of sound through that medium. For example, in gasses the higher the temperature the lower the density, therefore the speed of sound is higher when the temperature is higher. The speed of sound through sea level air at 273 K is 332 m/s (1,088 ft/sec) while the speed of sound through steel is 4,880 m/s (16,000 ft/sec) because of its greater elasticity (“Sound”Microsoft). 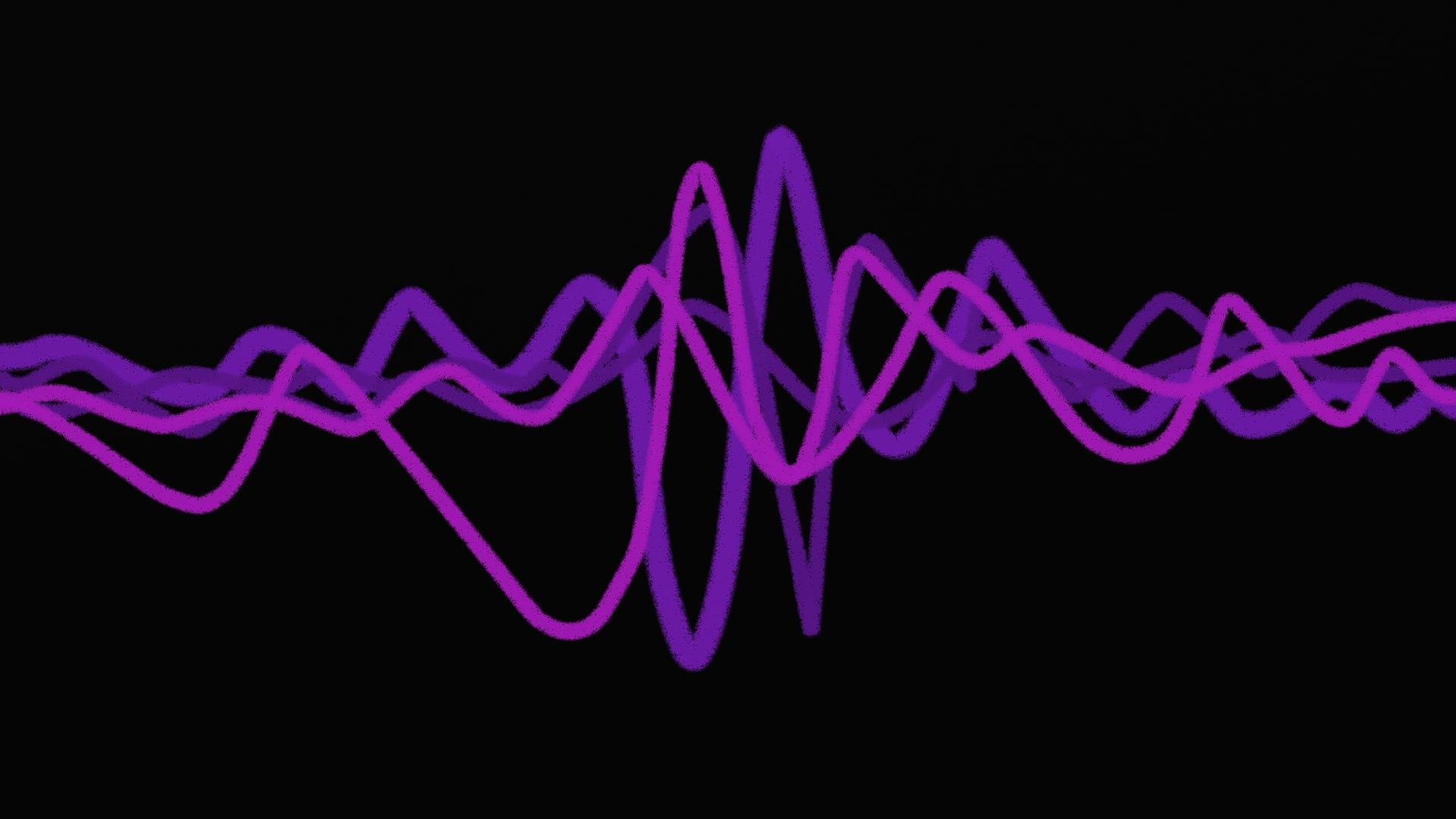 As sound travels it responds to its environment in three different ways: refraction, reflection, and interference. Refraction occurs when density differences in the medium cause the sound waves to bend from their individual paths. Have you ever wondered what causes echoes? Reflection is the phenomenon that causes echoes in sound and occurs when a partial wave returns after coming into contact with a surface (“Reflection”). Interference is what happens when a sound from the same source comes from two different directions and arrive at different times in their cycles, actually lowering the volume of the sound we hear (“Sound” Microsoft).

If you’ve ever been in a very loud place, you know the value of silence which is why researchers developed soundproofing. Soundproofing is any means of reducing the intensity (loudness) of sound with respect to it source and receiver. The two methods of choice in soundproofing are sound reduction and absorption. Sound reduction is simply the blockage of sound waves through distance and objects placed in the path of the sound waves while sound absorption uses damping materials to transform the sound wave and suppress echoes, reverberation, resonance, and reflection (“Soundproofing”).

There are many ways to soundproof such as damping, building a room within a room, and using mass to absorb sound. Damping is one of the most well-known methods (putting a pillow over the sound etc.) and works by turning sonic vibrations into heat over time and distance. The two methods to achieve this is to use a heavy yet soft material (such as lead) or to use a material with many different layers (such as open-celled foam). Building a room within a room (RWAR) is a highly effective yet complex method of soundproofing. In order to effectively build a RWAR you need to completely isolate it from the outer room to prevent mechanical transfer of sound and have a controlled air system to limit airborne transfer. Using mass to absorb sound is a straightforward method in which the sound are used to vibrate the mass of the object rather then being transmitted (“Soundproofing”). 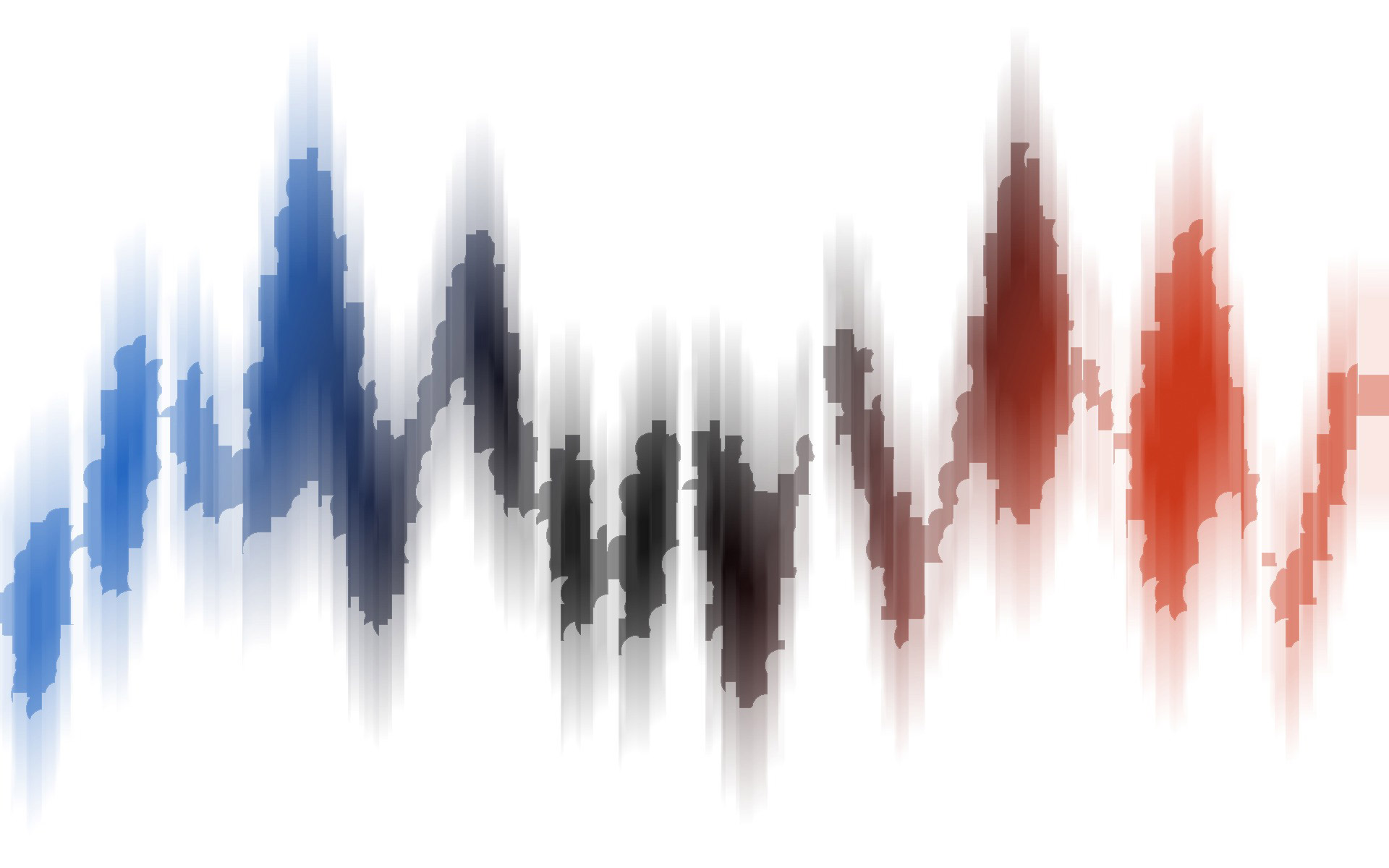 Soundproof is quite a complex topic and it requires an o level tuition of the highest order to understand it in its entirety as one article won’t suffice to explain the finer points due to shortage of time. It is much more than sound and vibrations that only the experts can explain but to conclude that sound can be destroyed is a matter of serious contention.

My Breast Reduction Experience: How Reducing My Breast Size Increased My Self-Esteem