Before, old television and monitors were bulky and needed bigger space to fit in. With the new products out in the market, people would also want to try out products from the new dimension at reasonable prices. The fact that some people are also on a budget, Viewsonic VX2753MH is basically what they needed. It brings out better quality compared with the old ones and has features that allow its users to enjoy it. With its slim appearance, it allows you to maximize your space at home or elsewhere while at the same time giving you a new display experience.

Viewsonic VX2753MH is a 27 inches monitor has a unique design that will fit every home theater. It uses LED as a source of light instead of the traditional CCFL, saving power and money without affecting the quality. The use of LED technology has defined the image making to make it more enjoyable and pleasing to see. It is economically friendly since it doesn’t use mercury as its primary element for the backlight. 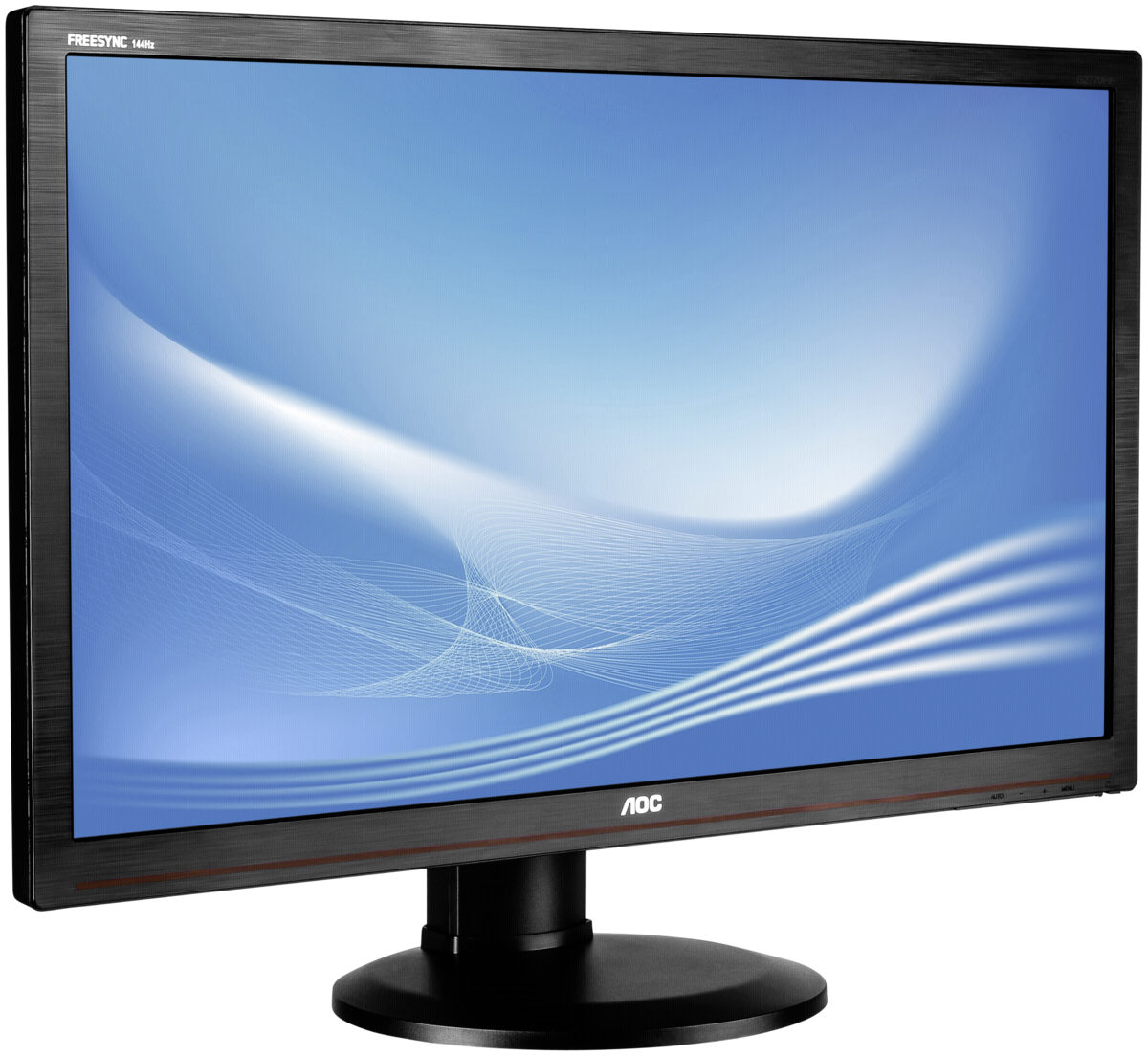 This Monitor is Available for a Limited Time on Amazon.com for Under 300$

It has built in speakers with excellent sound quality compared to other led monitor with small speakers found at the base of the screen. With its excellent sound quality, you would not think that it is coming from a small speaker. Another great thing about its speakers is the amount of maximum volume. This is truly amazing coming from a small built-in speaker.

This product has 2 HDMI inputs, it can perfectly be used for blu-ray players and games console plus VGA input allowing you to connect to your PC at the same time. Viewsonic VX2753MH is navigated with four side mounted keys below the power button that allows you to adjust its brightness, contrast, and other more complicated features.

Viewsonic VX2753MH supports PC and TV format that allows you to connect it with your laptop computer or television making it more ideal for watching movies with your friends or with your family. It is also ideal for fast moving scenes since its response time is 1ms, with this no motion blur will be seen by the viewer at all. You can set for the screen response time at your preferred rate. You will find three setting on it, the ultra fast, advanced and standard. The ultra fast setting is excellent for gaming particularly for Xbox 360 gaming, blu-ray full-length movies and more on web browsing. All the videos watched were free from flickers and no lags were noticed during gaming. Over-all Viewsonic VX2753MH is a good catch in getting a full high definition experience. 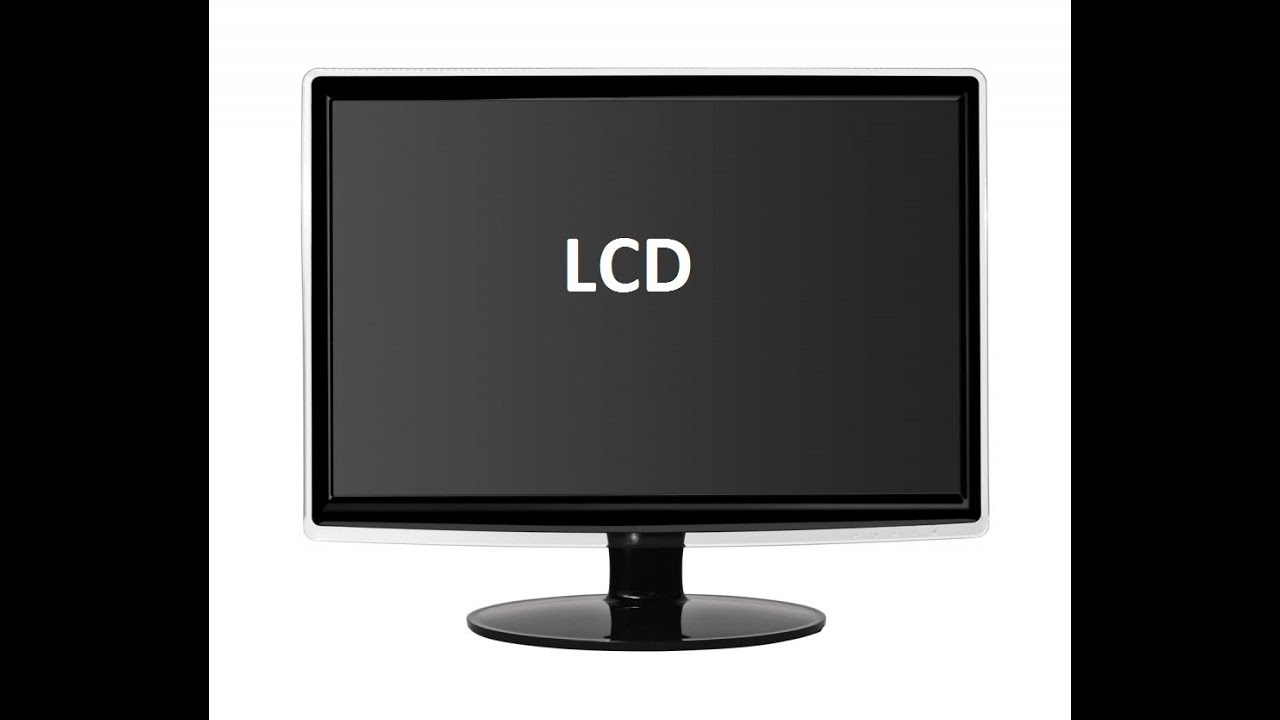 How To Make Money By Creating Your Own Video Game?