I noticed people were coming to this site while searching for “10 Reasons Social Media People Got Fired”. So, I’m happy to oblige them.

Here are the top ten reasons why social media employees often get fired:

(Alternate #2: The company hired them because they were young and use “the Facebook” with the assumption that this meant they would be awesome at social media marketing. Since it’s hard to be good at something that’s mostly BS, the employee was fired to avoid embarrassing the person who hired them.) 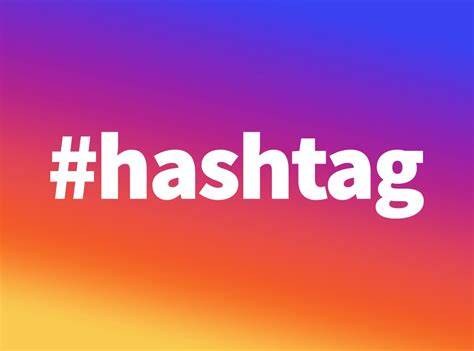 (And really, they should only be doing this if … yup, you know what I’m going to say at this point: if the company is big enough for the media to mess with, if their target and / or current customers are actively using it, if there is a plan that makes sense for them to be there, and if they have the time / energy / resources to be using the platform in the first place.

(Remember: You don’t HAVE to do anything or be anywhere that serves no point for you. You are NOT “leaving money on the table” by skipping out on social media marketing. The only people who say that you are want your money and think you’re a sucker.)

Note: If your company has a separate division dedicated to just social media marketing, you’re doing it wrong. And I’m not saying that as the guy who wrote a book about why social media marketing is mostly BS. I’m saying that as someone who was working on a Master’s in Organizational Leadership. All your marketing people should be on one team and working coherently together on a unified plan that everyone has agreed on and the company leadership supports. If you don’t have that, you might as well quit now and go home. 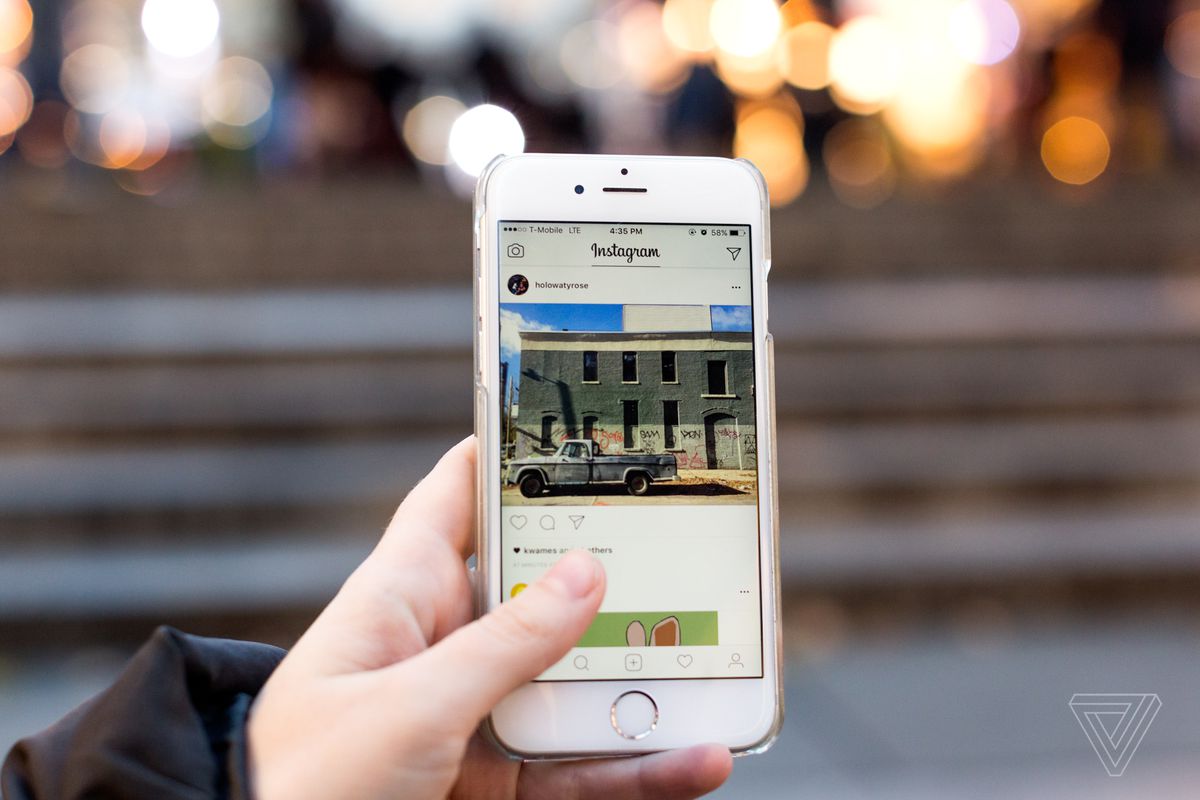 Flip Houses With No Money – How to get it!!