Last week the Euro regained some of its losses against the U.S. dollar on news that sparked uncertainty over the U.S. economy. In particular, the Federal Reserve’s plan to step back on its bond-buying strategy has investors worried. In what direction is the American economy headed and how might this affect the U.S. dollar’s value against other currencies?

Varying signals have been coming out of Washington and Wall Street over the past year. On the one hand, the stock market was able to reach record levels. The general economic reports coming from the government are basically staying about the same. They show that the U.S. economy continues to limp ahead very slowly.

However, recently the stock market has been showing signs of volatility. Many analysts fear a big correction is just around the corner. Additionally, analysts are split over the impact that the budget sequester will have over the near-term.

Because there are signs that many experts have worries about the stability of the American economy, fears exist that the U.S. dollar could plunge if investors lose confidence. In contrast, if the economy remains on track or picks up its pace, we could see the dollar remain stable or rise in value. 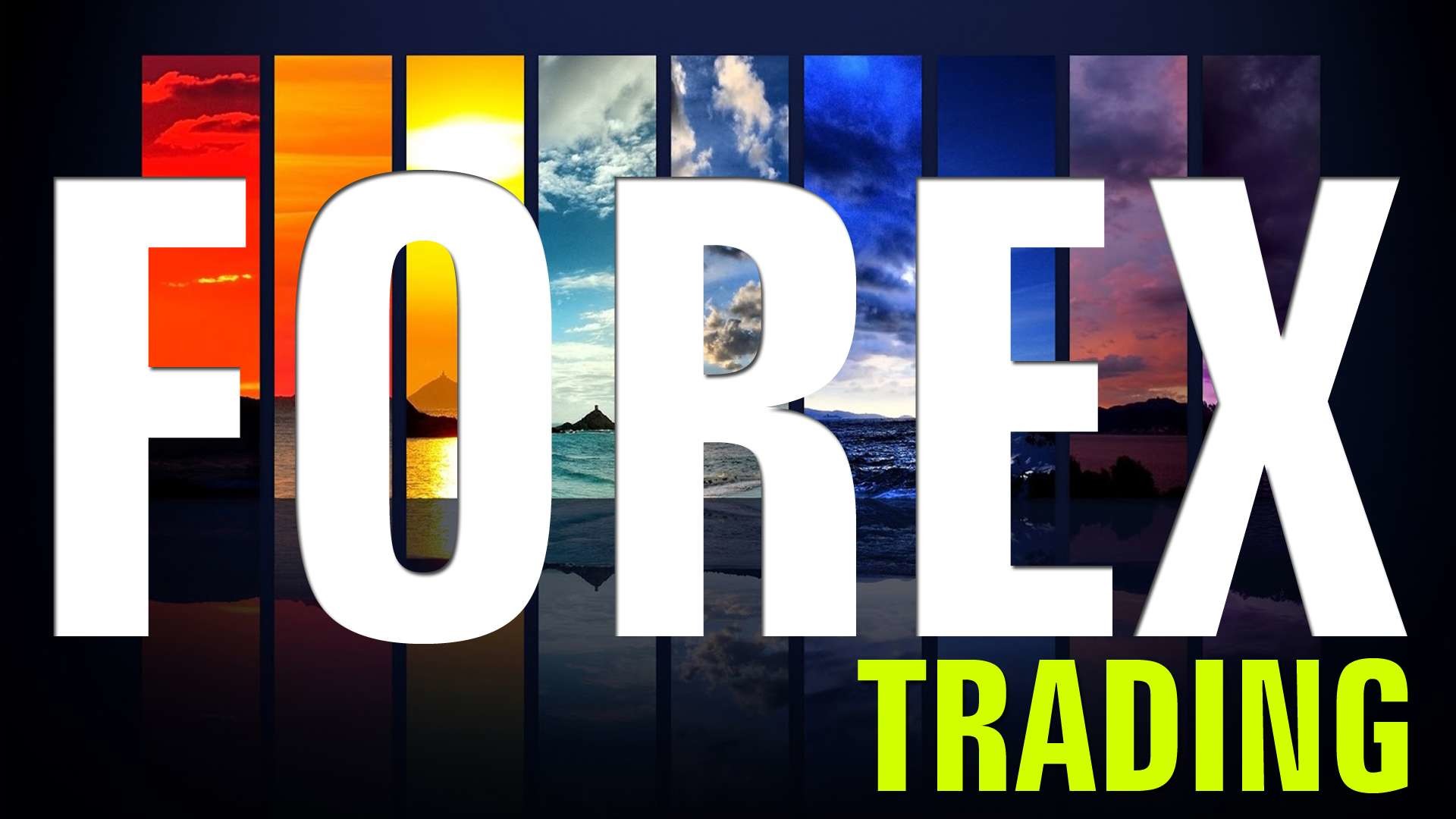 One thing that forex traders must look out for is any signs of future “bubbles” that could tip things in the downward direction and for that, they can take help from this Best Trading Platform that will allow them to analyze the market and its future prospects. The real estate bubble was primarily responsible for the meltdown that led to the “Great Recession.”

The fear is that old habits die hard and that many aspects of the bubble economy have been returning. For example, in the real estate market, it is now becoming fairly common to see investors “flipping” properties again. Home prices have been rising faster than income growth. Many cautious observers see that this provides evidence that there is excessive speculation occurring in the housing market.

Another possible sign that the bubble type phenomenon is returning is the record high prices in the U.S. stock market. The current and foreseeable economy does not justify such optimism in the view of the more cautious experts.

Indeed, the budget sequester can be seen as something that could threaten the current weak economic recovery. Over President Barack Obama’s two terms, we have seen an astounding rebound in the market that really looks difficult given the overall fundamentals in the economy. 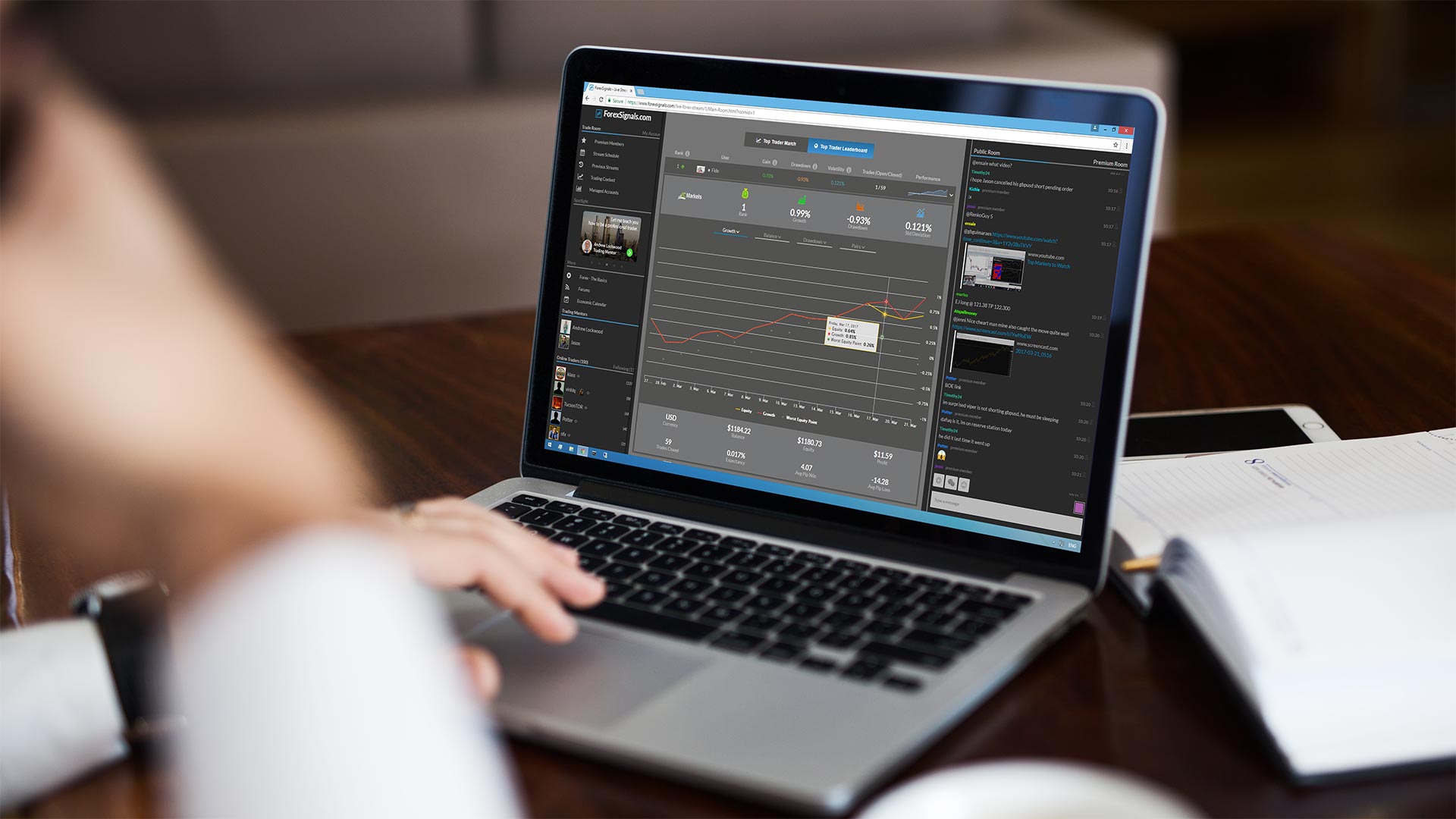 Of course, this raises the question as to whether speculators are driving up prices in the market. Recently, we have seen that Japanese stocks are turning back sharply after a similar rise in the Nikkei. If the U.S. follows the same course, it could put tremendous downward pressure on the dollar.

The rising stock market will protect the U.S. dollar

However, if Wall Street can remain stable with stock prices continuing to rise, we should expect that the U.S. dollar should benefit from high demand. People will look for dollars to sink into the various stock indices.

Some experts do believe that stocks still have some room to move up despite the slow growth in the economy. As the market rises, though, we might also expect that fears of a “hard fall” will also continue to grow.

Investors may begin looking hard for the time to cash in on their stocks and bonds before a major correction occurs.

Recent government economic reports have not been particularly positive for the future outlook. Job growth continues, but not enough to make a dent in the unemployment rate.

The U.S. producer price inflation rate grew by 0.5 percent in May as compared to an expected 0.1 percent rise. Industrial production was flat in May after falling by 0.4 percent in April. According to the University of Michigan, the consumer sentiment index dropped from 84.5 in May to 82.7 in June.

One thing that weighed heavily on investors’ minds was the decision of the U.S. Federal Reserve to cut back on its staunch support for stock and bond purchases. The Fed buys bonds worth about $85 million a month in an effort to keep interest rates at rock bottom levels. Many analysts and investors worry that the cutbacks could dampen economic growth if interest rates start to climb.

For example, mortgage interest rates are already rising in response to the Fed’s actions. Most investors are trying to gauge exactly when the central bank will move more actively in paring back its support.

The bank’s board will meet to discuss policy, and Fed Chairman Ben Bernanke should hold a news conference soon to announce any changes.

Impact of the budget sequester

The International Monetary Fund (IMF) expressed some optimism over the U.S. economy on Friday but also said that it had worried over Washington’s austerity cuts and tax increases. The organizations’ annual report noted some of the gradual improvements that have continued now for a few years.

However, they believed that this year’s outlook is significantly better than in 2012. The big worry is over the federal government’s budget sequester. Austerity measures in Europe had a disastrous effect on the European economy, according to many experts. Similar moves in the U.S. are feeding fears that growth could stall or reverse in the face of rising public sector unemployment. Additionally, federal government contracting should fall putting pressure on the private sector job market.

Federal support for state and local governments could also cause further declines in public sector employment. Little evidence exists that the private sector will be able to make up for these job losses. What this could mean is that consumer confidence and spending will decline as many people who had good-paying government jobs face unemployment or furloughs.

The IMF report characterized the U.S. budget deficit reduction plan as “excessively rapid and ill-designed.” The group urged the American legislature to ax its plan for $85 billion in spending cuts and to replace these cuts with gradual entitlement program reductions including lowering Social Security

What Is Microblading? A Brief Insight To Understand The Procedure Better